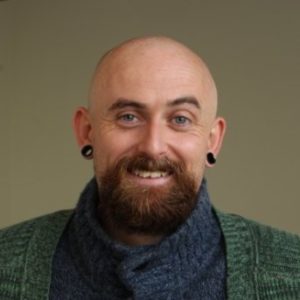 Gareth O’Neill is a doctoral candidate in linguistics at Leiden University and has represented researchers in the Netherlands and across Europe for many years. Former president of the European Council of Doctoral Candidates and Junior Researchers (Eurodoc). Expert on Open Science for the Dutch Government and European Commission. Member of the H2020 Advisory Group on Marie Skłodowska-Curie Actions. Mainly interested in theoretical and structural linguistics as well as Open Science with a focus on Open Access and FAIR Data and the European Open Science Cloud (EOSC). Lives in Amsterdam and often sails in a traditional Irish boat on Lake Ijsselmeer.