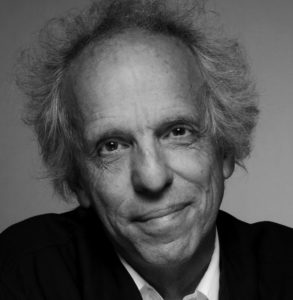 Alain Beretz is a member of the Pharmacology faculty of the University of Strasbourg, France. He was Vice-President in charge of technology transfer (2001-2006), and then President of the Louis Pasteur University in Strasbourg (2007-2008). He was elected in 2009 as the first president of the University of Strasbourg, resulting from the innovative merger of the three previous universities, and served two terms until September 2016. During that time (2014-2016) he was also chair of the League of European Research Universities (LERU). From September 2016 to September 2018, he served as director-general for research and innovation at the French ministry for higher education, research and innovation. He is presently special envoy of the French Prime Minister with of a mission on European universities.

He has been a SPARC Europe open access champion and was active in the implementation of France’s national Open access plan in 2018.