Warning: Attempt to read property "post_title" on null in /home/clients/6e943429c92ca40d382702bc5174873f/web-coalition-s.org/wp-content/plugins/simple-share-buttons-adder/php/class-buttons.php on line 119 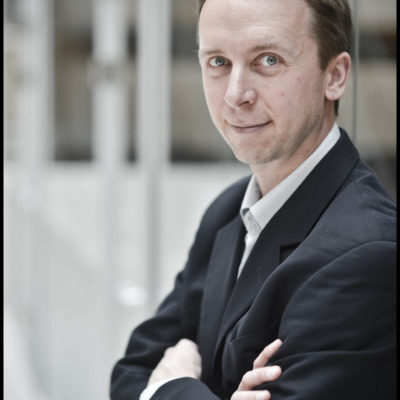 Jean-Sébastien Caux is Professor of Low-Dimensional Quantum Condensed Matter at the University of Amsterdam. His work focuses on applying advanced, nonperturbative theoretical methods to translate state-of-the-art mathematical concepts into concrete physical predictions for strongly-correlated systems in the fields of magnetism, cold atoms and quantum nanostructures. After undergraduate studies in Montréal, he moved to Oxford as a Rhodes Scholar and obtained his doctorate in 1998. Following a postdoc at the University of British Columbia in Vancouver, he returned to Oxford as Postdoctoral Fellow in All Souls College, finally landing in Amsterdam in 2003. He is the recipient of (among others) the NWO Vici and ERC Advanced grants. Prof. Caux is a strong believer in openness in scientific publishing. He is the founder of SciPost, a non-profit foundation whose mission is to provide publishing solutions serving the best interests of science and scientists, and which runs the SciPost.org two-way open access publication portal. He also acts as Plan S ambassador.