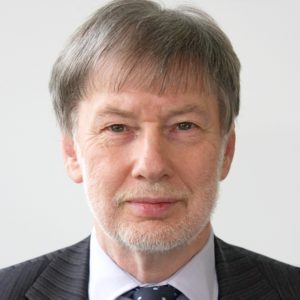 David has been active in Open Access for a long time, having responsibility for a university library since 1997. David convened the Finch Group Report which reviewed Open Access in the UK in 2012 and has also been engaged in Coalition S from the beginning. After studying Statistics at the University of Aberdeen, David worked at BBSRC as a consultant statistician. David was a Director at Royal Holloway, University of London, before becoming Vice-Principal. As Director of HEFCE, he led the development and implementation of the Research Excellence Framework. He was responsible for research policy and funding, knowledge exchange and university/business relations. In May 2017 he was appointed the first Executive Chair of Research England, one of the nine research councils that form UKRI, who are the biggest research funder in the UK with responsibility for university block-grant funding for research and knowledge exchange.